Get the latest news on what Eastern Quality Foods is doing to help improve the protein distribution industry.

Isis comes to Eastern with significant experience in the protein industry, most recently serving as the head of export sales for a fully integrated beef packer from her office in Monterrey, Mexico. At Eastern she will specialize in sourcing Mexican beef for further processors and food service distributors.

Eastern has enjoyed a successful history in trading proteins into Mexico and exporting proteins from Mexico to other parts of the world including the United States. The addition of Ms. De Alba will help expand this business through her knowledge and contacts in Mexico and the beef industry.

Posted in Company Updates | No Comments » 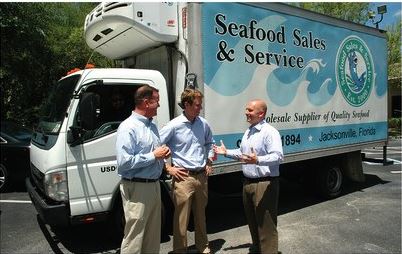 Eastern Poultry and Food Distributors (“Eastern”) acquired a majority interest in Seafood Sales and Service, Inc. (“Seafood Sales”) as of January 17, 2014. The newly formed entity, Eastern Seafood Distributors LLC, will operate under the trade names “Seafood Sales and Service” and “WISCO Seafood”, and will continue to distribute frozen seafood to food service and retail accounts throughout the Southeast. Minority partners in the newly formed company include Seafood Sales co-founder, David Bielski and Palmetto Capital, a private equity group based in Ponte Vedra Beach, Fla.

“We’ll continue to provide our customers with the highest quality frozen seafood available along with the personal service that they deserve, at competitive prices” said David Bielski, president of Seafood Sales and Service. “Eastern brings a wealth of knowledge in wholesale food distribution, the shared values of a family business and the opportunity for us to offer an expanded product mix for the benefit of our customers.”

“Seafood Sales and Service is a strong company with a commitment to high-quality products and excellent customer service,” said Ted Rueger, president of Eastern. “We share these values and look forward to working together for years to come.”

Eastern Poultry and Food Distributors is a privately held wholesale distributor of poultry, beef, seafood and pork with offices throughout the United States and in Mexico City. The company, headquartered in Ponte Vedra Beach, Florida, has been in business for sixty years with an experienced sales staff and long-term customer and supplier relationships.

Posted in Partners | No Comments » 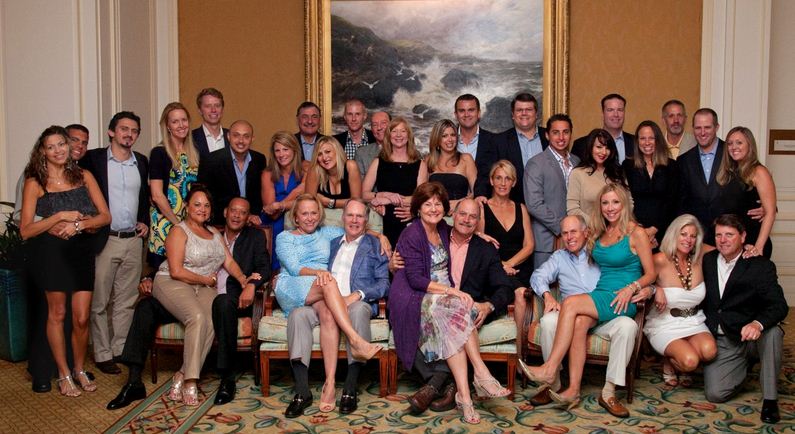 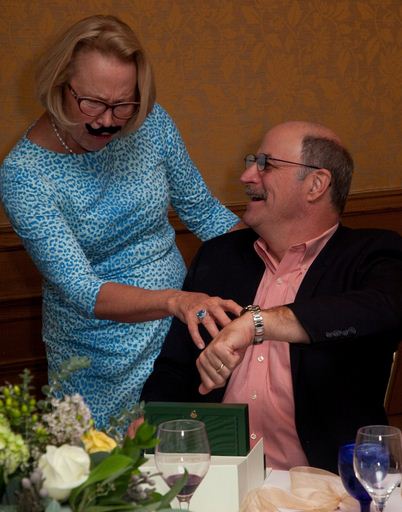