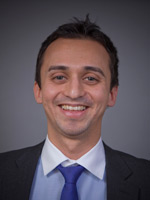 Posted in Company Updates | No Comments »